“The phrase that I have come to believe best sums up what the documentary film can most hope for, is to ‘undermine the simplicities’. The challenge is to present a much needed sense of flawed humanity not stereotypes.”

Rex Bloomstein has made over 150 single films, television documentaries and series and, in January 2012, presented his first radio documentary, Dying Inside for Radio 4. He is currently developing a number of further projects.

For full details about his work, follow the links below.

Lessons of the Holocaust 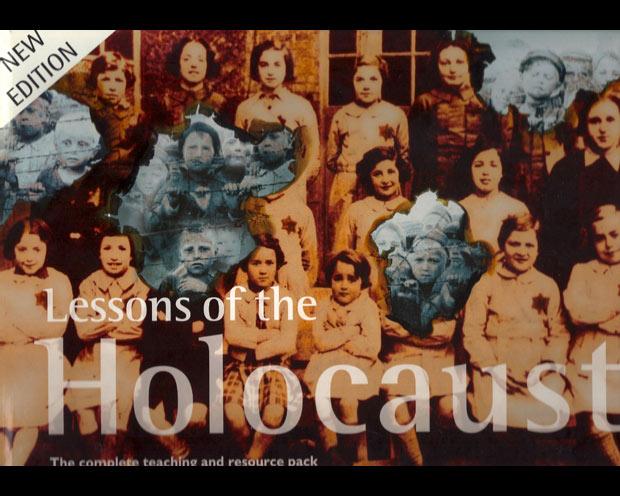 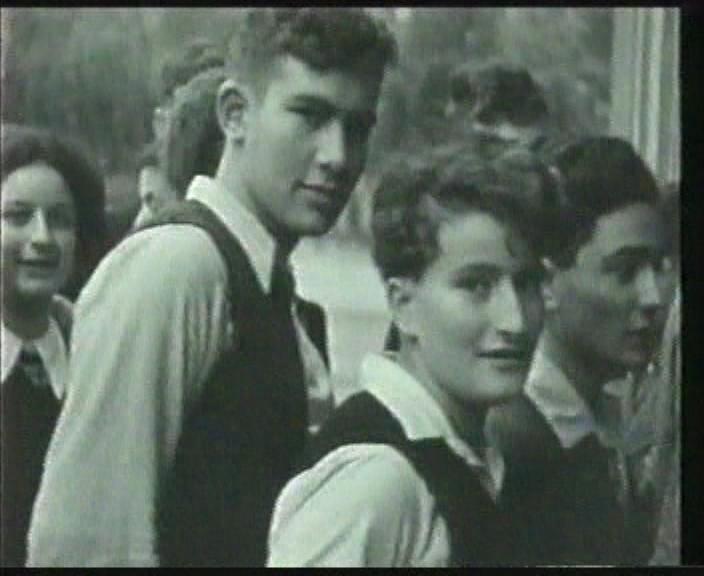 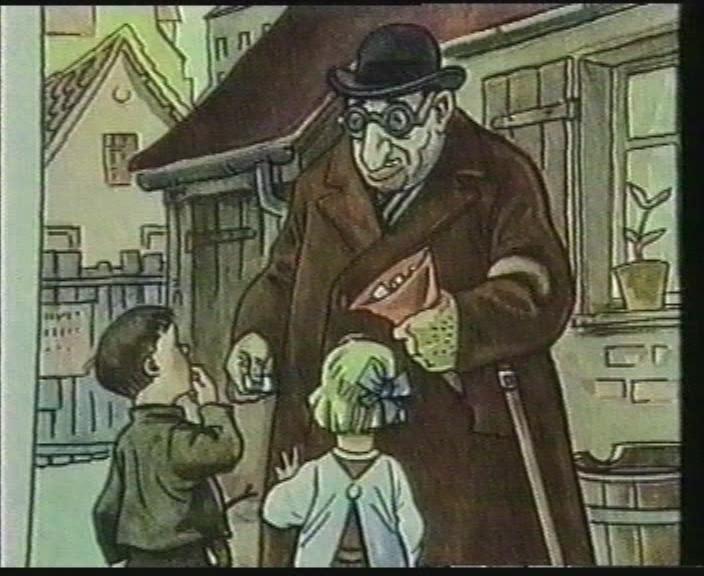 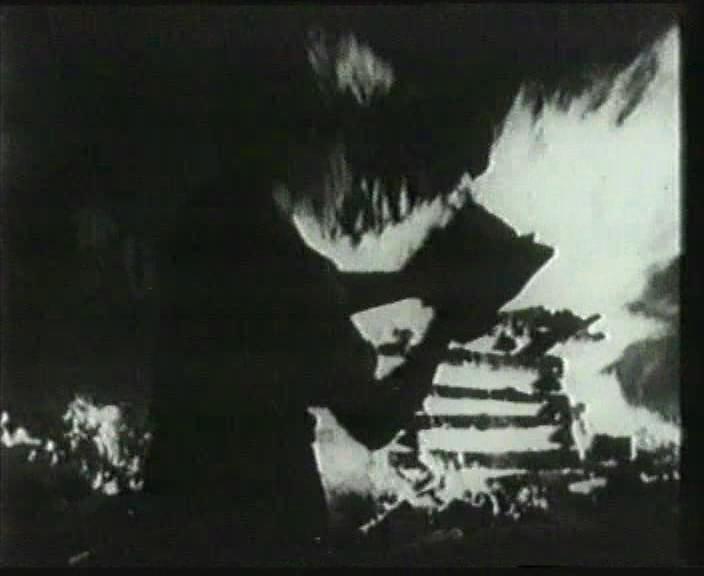 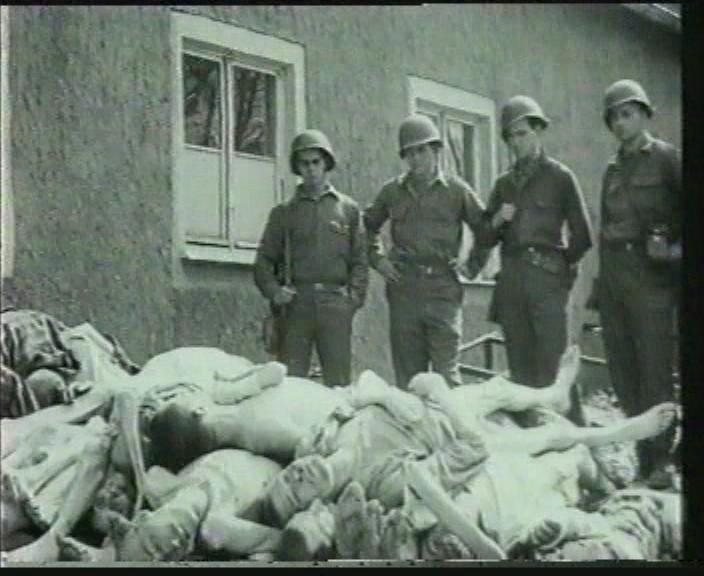 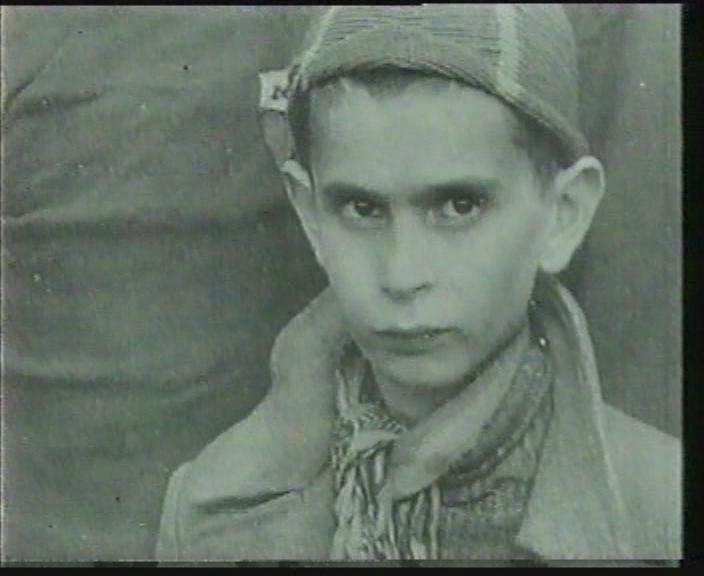 in the UK. Professor Robert Wistrich and I produced a video called Understanding The Holocaust which contained a 60-minute continuous version and a segmented one.

What follows is the Introduction for the video that accompanied the written research materials for teachers.

The film begins by depicting pupils in a segregated school in Germany and explains how many of them, their families and, later, Jews from all over occupied Europe are to be taken to their deaths.

‘The Roots of Nazi Anti-Semitism’

Part one depicts the culture and life of European Jewry on the eve of the Holocaust, contrasting the highly assimilated Jews of Germany with the traditional life-style of Polish Jews. The first section explains the Christian and medieval roots of Jew hatred, focusing in particular on Germany.

Part two explains the origins of the modern term “antisemitism” based on the concept of race and as a response to the emancipation of Jews in the 19th century. It concludes with the early years of Adolf Hitler in Vienna where he develops his antisemitic obsession, and shows the impact of Germany’s defeat in the First World War for which the Jews were blamed by extremists.

Part three deals with the rise of the Nazi party and Adolf Hitler against the background of inflation, the Great Economic Depression and fear of Communism in the short-lived Weimar Republic. It shows how antisemitism becomes a central feature of the Nazi assault on liberal German democracy.

Part four documents the gradual consolidation of Hitler’s regime into a totalitarian state, the establishment of concentration camps and the removal of Jews from German society and culture by legal discrimination, intimidation and terror.

Part five sees the intensified legislation against German Jews culminating in the Nuremberg Race Laws, and the impact of Nazi propaganda on the population in Germany and abroad. It also concentrates on the use of spectacular parades, the exploitation of the Olympic Games and the official dissemination of race-hatred in schools, literature and posters. The rest of the world is seen as being extremely reluctant to accept refugees (Evian Conference).

Part six illustrates the militarisation of Germany, its expansion with the annexation of Austria and the break-up of Czechoslovakia. Antisemitism reaches new heights of violence with Kristallnacht and a policy of systematic open dispossession of Jews. In 1939, on the eve of World War II, Hitler publicly threatens the Jews of Europe with extermination.

Part seven sees how the German military victories in Europe during 1939-41 bring most of European Jewry, including more than three million Polish Jews under direct German rule. Simultaneously with the war against the Allies Hitler and Himmler embark on a brutal process of ghettoisation of the Jews, reducing them to inhuman conditions, hard labour and wearing the Yellow Star.

Part eight shows how the “Final Solution” begins with the invasion of the Soviet Union, coinciding with a new kind of ruthless, ideologically-driven plan to execute the entire Jewish population under German domination. The establishment of the death camps in Poland and the mass murders by the Einsatzgruppen and police battalions on the Eastern front, is graphically depicted.

Part nine shows the Wannsee Conference and the bureaucratic coordination of the Holocaust, the Nazi methods of transporting Jews to their deaths in Poland from all over Europe, and the technical assembly-line killing in the death camps by means of poison gas, especially in Auschwitz.

Part ten, the final section, explores the last phases of the war, the tragedy of Hungarian Jewry, the response of the Allies to the awareness of the Holocaust, the discovery of the death camps and its impact on public opinion. The liberation of the camps is seen from the angle of the British, American and Soviet armies as well as the victims themselves.

The film concludes by raising the fundamental questions about the Holocaust and evil.

The Holocaust could not have happened without the Christian legacy of antisemitism, the fanatical doctrines of racism, the brutal power-drive of the Nazi regime, the cruelty of ordinary Germans and the complicity of many European collaborators. Its lessons must never be forgotten. 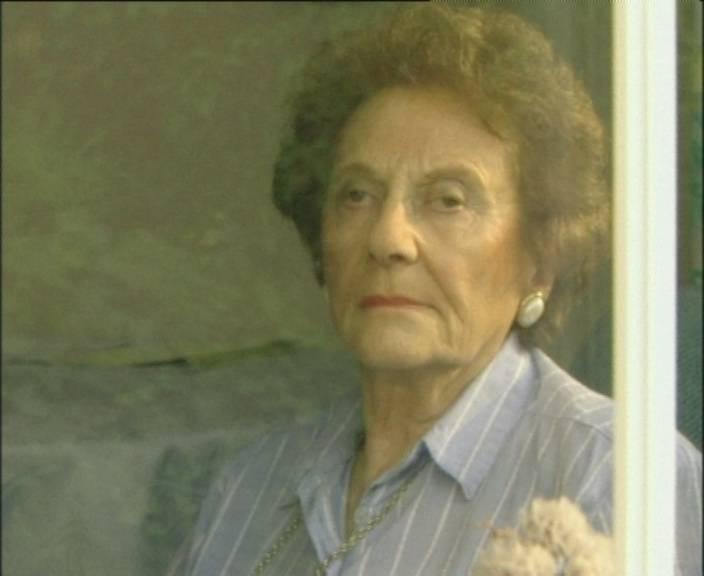 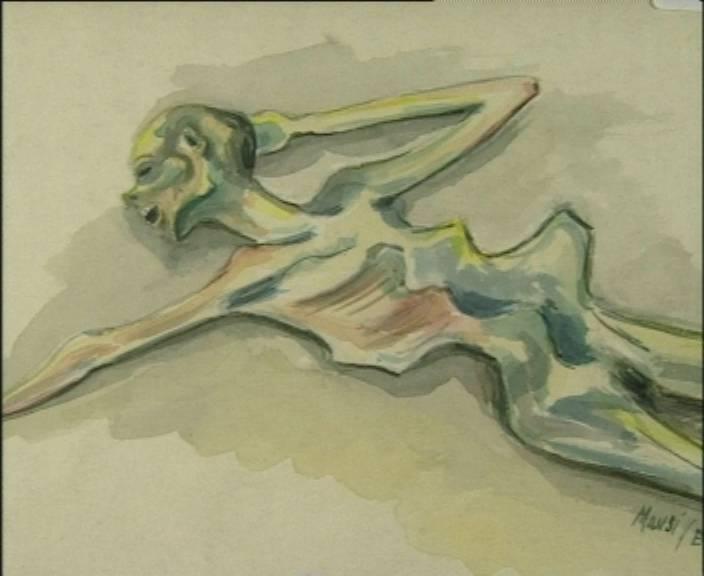 I was asked if I would make a short film about the artist, Marianne Grant, who was a Holocaust survivor. Marianne survived the occupation of Czechoslovakia, forced labour and imprisonment in the concentration camps Thereisenstadt, Nordhausen and Bergen Belsen. Remarkably, she drew what she witnessed whenever she could get art materials. Her pictures and memorabilia remain an important record of the Holocaust experience.

In 1951, following the war, Marianne came Glasgow and lived for many years in Newton Mearns in East Renfrewshire, which has the largest Jewish community in Scotland. Sadly, Marianne died on 11th December 2007 aged 85. In 2002, Glasgow Museums displayed Marianne’s pictures, commissioned our short film and published a book about her story and pictures. In 2003, the Scottish Executive funded an education pack based on Marianne’s experiences. They gave a copy to every Scottish secondary school.

Marianne told me of her experiences in Auschwitz with the infamous Dr Mengele who ordered her to draw various inmates. “Of course, he was walking up and down like a pendulum and I was petrified,” she remembered. “I was shaking. If I had made a mistake I would have been finished. I knew I was painting for my life.”

Rights of the Child 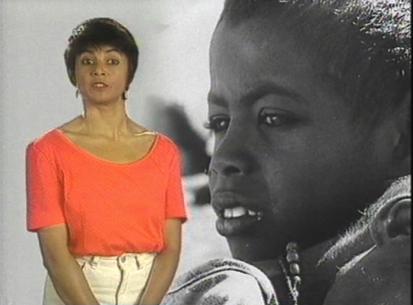 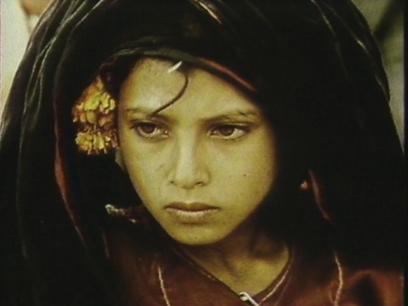 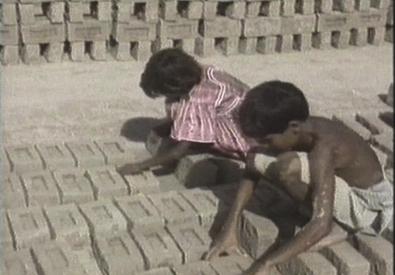 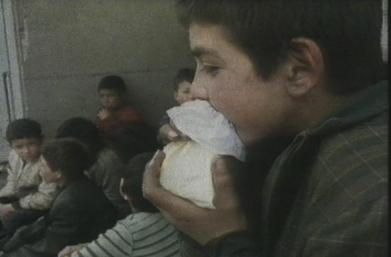 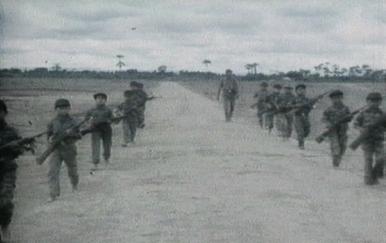 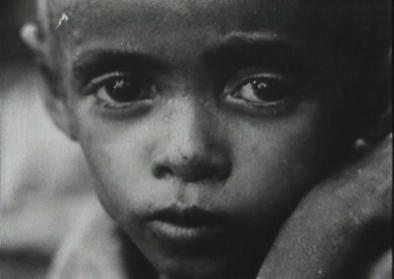 Everywhere, children are at work, in prison, living on the streets, exploited, under-educated, malnourished, abused, tortured and even sold.  40,000 children die every day, because they that don’t have enough to eat and are suffering from easily-preventable diseases. In 1989 the UN adopted  a bill of rights for children – they called it The Convention on the  Rights of the Child. This 16-minute educational film presented by the actress Rita Wolf, and  made for the UN, asks can the Convention set the standard that governments must hold to and really make a difference to the abuses facing children all over the world?